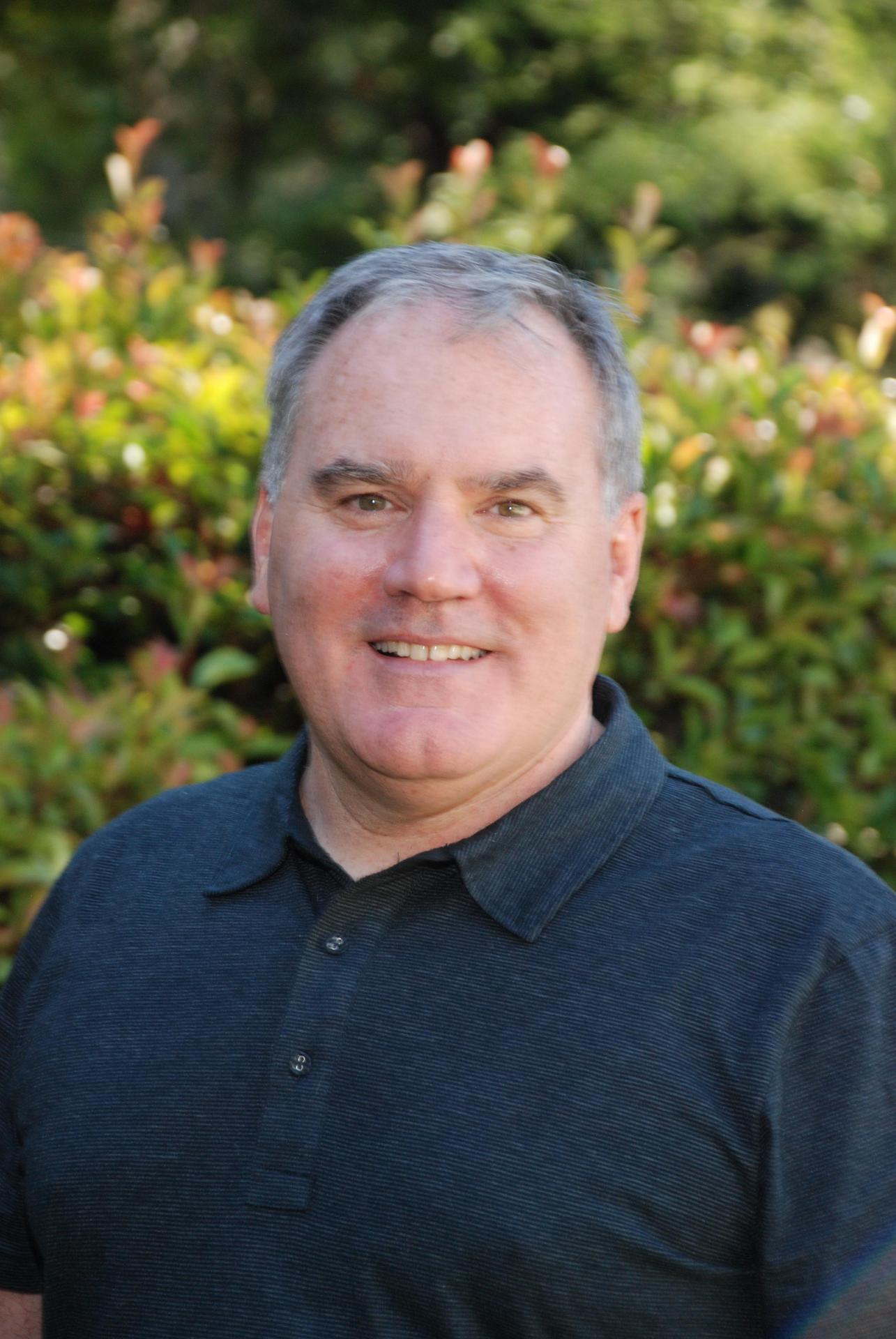 John Baggett is excited to return to his elementary school roots to serve as Superintendent of the Nevada City School District. For the past six years, Mr. Baggett was Superintendent and Principal at Colfax Elementary School District. John also served as Principal and Director of Education in the Grass Valley School District for seven years and for ten years before that in Sacramento. John Started his teaching career in 4th and 5th grades at Newcastle Elementary School, and Kindergarten through 8th grades in multimedia and information literacy. John was awarded Teacher Who Makes a Difference by the Placer County Office of Education in 1996 where he was the technology coordinator, basketball and volleyball coach, and athletic director.


John’s history of building strong relationships among the Board of Trustees, co-workers and families allowed him to implement and improve school programs, culture, and community in his previous appointments. His work ranges from overseeing large district programs, including securing funding for library-media and wellness centers, to improving academic achievement, arts, and social-emotional education in urban and rural schools.  He was awarded Administrator of the Year,  Middle School Principal, Nevada County ACSA in 2012, received the Administrative Leadership Award by the California School Library Association in 2006 and the Hope Award from the Sacramento Hunger Commission for bringing gardens to schools.


After attending Nevada City schools from Kindergarten through 8th grade, John graduated from Nevada Union High School, and received his Bachelor's degree from the University of California, Irvine. He earned a multiple subject teaching credential, and a Masters in Education and Administrative credential from National University, Sacramento. John and his family settled in Nevada County 22 years ago, where they have enjoyed raising their two daughters, exploring the beautiful hiking and running trails, as well as the rich musical community here.