Education standards describe what students in each grade should know and be able to do in each subject area.  The State Board of Education decides on the standards for all students, from kindergarten though high school.  Since 2010, California and 44 other states have adopted the same standards for English and math.  These standards are called the Common Core State Standards (CCSS).  Having the same standards helps all students get a good education, even if they change schools or move to a different state.

The Nevada City School District is currently engaging in a systemic conversation regarding the implementation of the CCSS at each school site. This effort involves teachers, staff, students, parents, and community members.

What are the Common Core State Standards?﻿ 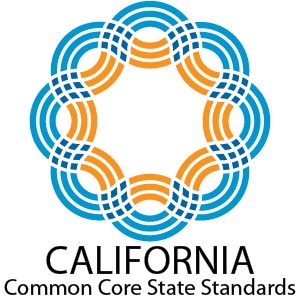